AMSTERDAM — When Ahmed Marcouch flew 1,400 miles from a small village in northern Morocco to this European capital in 1979, he felt he had not just moved a long distance but also traveled through time.

“It was like being in a time machine, like traveling 100 years into the future,” he said. “Everything was light, even in the streets. There were screens everywhere — in the village there was only one television. And women with all the differences in their hair and their clothes.” [Read More]

As the burden of Europe’s record influx of asylum seekers and migrants continues to fall unevenly across EU member states, German Chancellor Angela Merkel has been one of the few national leaders supporting EU calls for increased collaboration across all member states to resolve the crisis. But convincing individual member states to assume their fair share of the burden has largely fallen on deaf ears, as the threat of divisive right-wing nationalism continues to cloud popular debate. Following an interview with top EU officials about the current state of the crisis, we asked Dr. Hein de Haas, professor of Migration Sociology at the University of Amsterdam, about some of the popular assumptions that have crept into the debate. A fellow and former director of the International Migration Institute at the University of Oxford, de Haas has repeatedly written that some EU border security policies only perpetuate the smuggling industry. The following was conducted in concert with VOA’s Adrift: The Invisible African Diaspora. [Read More]

Every week, The WorldPost asks an expert to shed light on a topic driving headlines around the world. Today, we speak with Hein de Haas, professor of sociology at the University of Amsterdam and former co-director of the International Migration Institute.

European nations’ struggle to cope with an influx of hundreds of thousands of migrants and refugees in recent years has exacerbated a growing humanitarian crisis in the region.

The number of people seeking a better life in Europe currently shows no signs of decline. Countries including Germany and France have signaled the need to create a cohesive common policy that could address this migration, but EU leaders have so far rejected plans like spreading asylum claims throughout the union.

Hein de Haas, a professor of sociology at the University of Amsterdam and former co-director of Oxford’s International Migration Institute, believes that this debate over migration is lacking a number of key facts. The WorldPost spoke with De Haas to discuss some of the myths surrounding policy making and migration.[Read More]

Free elections in Tunisia, the death of Muammar Gaddafi, and bloody crackdowns on protesters in Syria – the Arab Spring continues to shake the region’s foundations. With the whole world holding its breath at this chapter of history evolving in front of our eyes, it is still rather difficult to grasp the political dynamite of in the cradle of it all, the Maghreb.

Compared to its notoriously mediatised neighbour, the Middle East, the Maghreb is a cultural and geo-strategic terra incognita for most political commentators. To their chagrin, easy generalizations about a wave of democracy sweeping across the region, with one dictatorial domino falling after the other, simply do not apply. One of the reasons is that Morocco does not fit into the pattern: there protests remain muted and political responses overall forthcoming. How come? And where to from here? I sat down with Hein de Haas, the co-director of Oxford University’s International Migration Institute, whose passionate interest in Moroccan politics and society would surely make for some interesting insights  [ Read More… ] 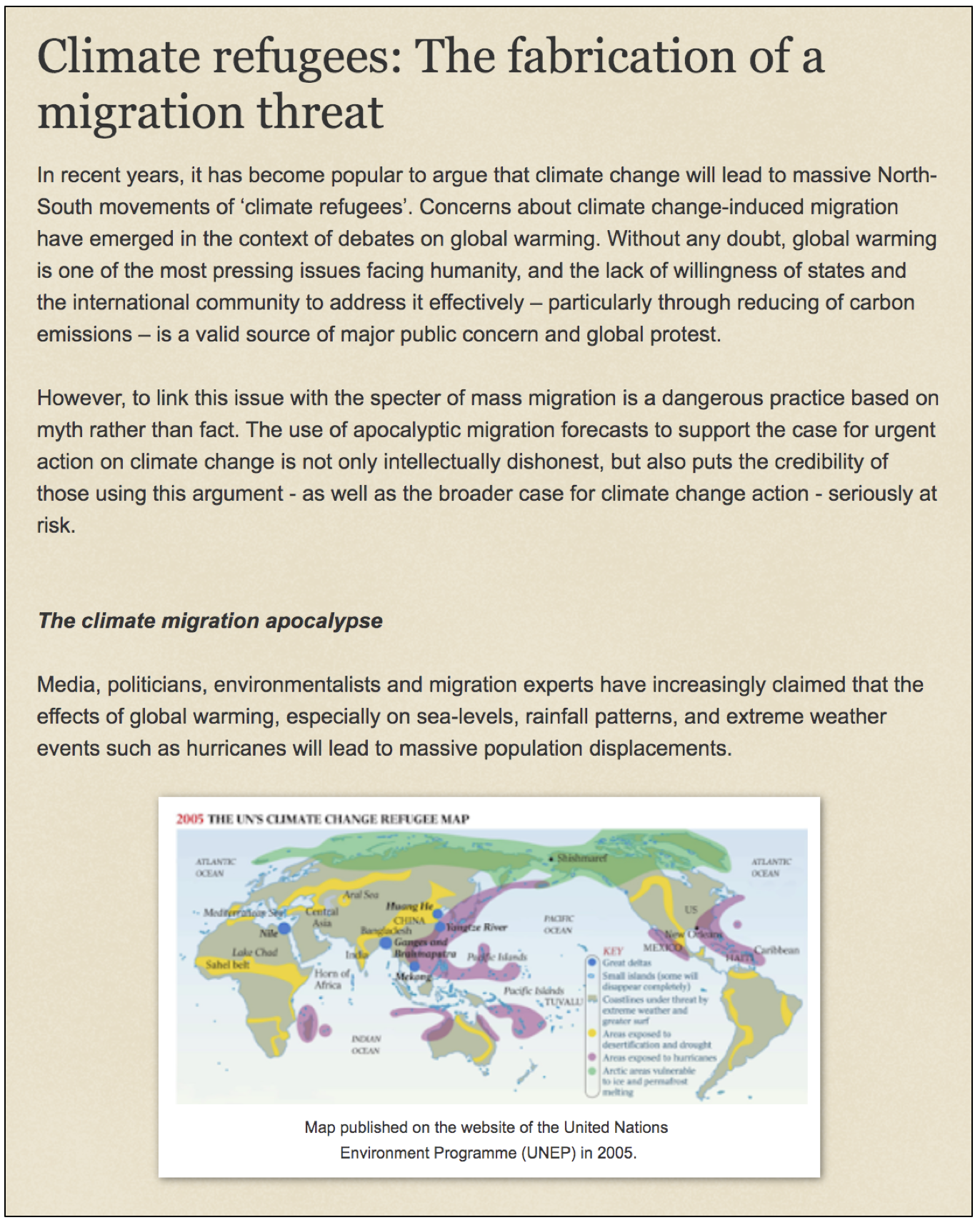 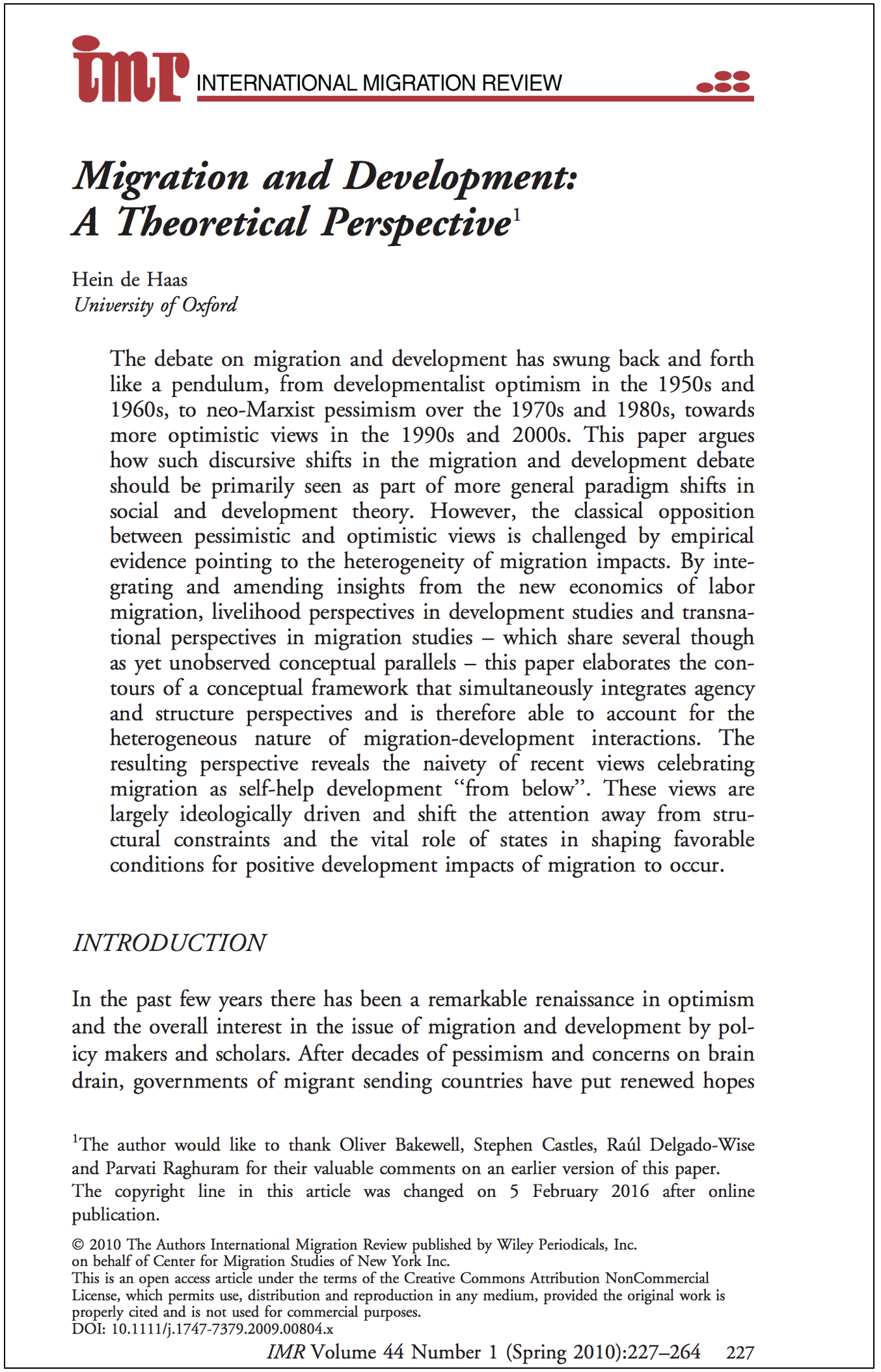